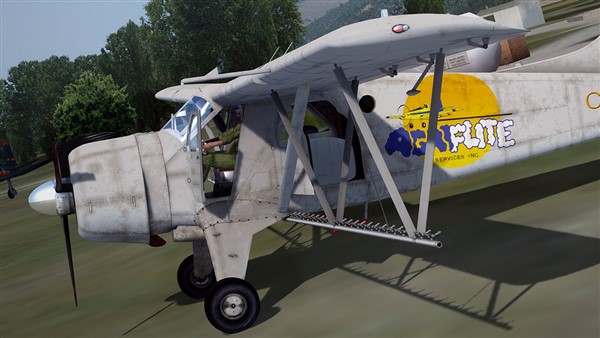 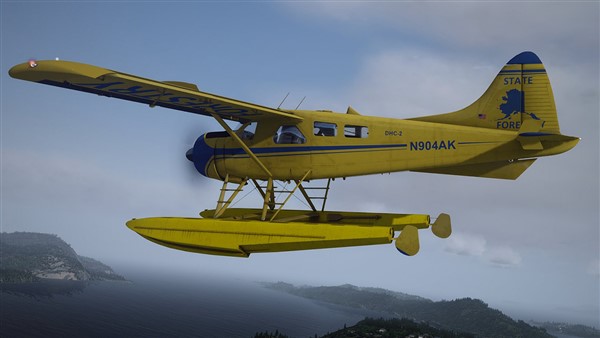 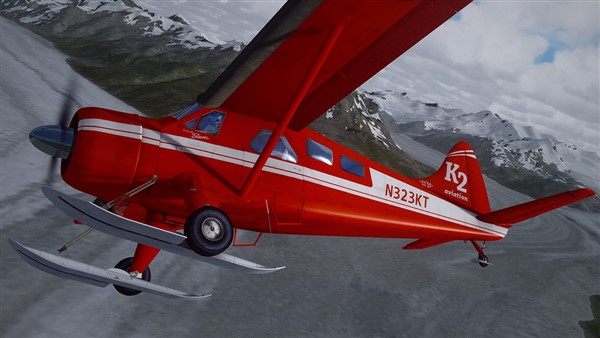 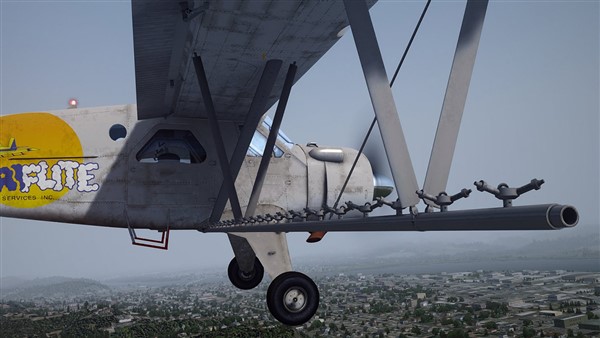 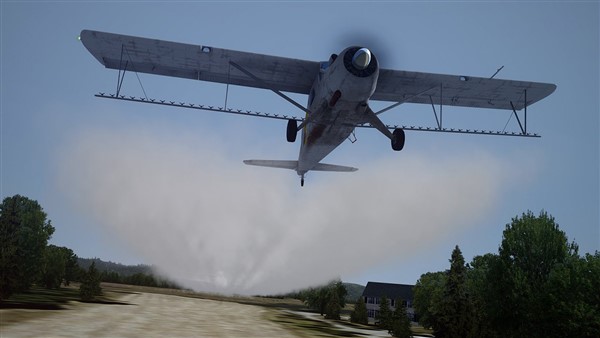 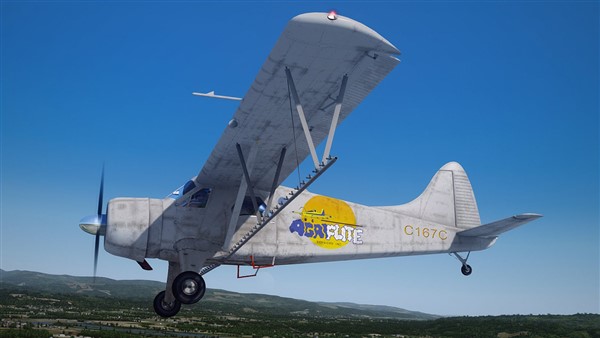 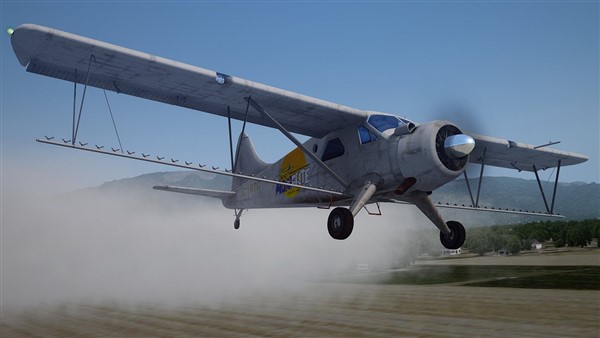 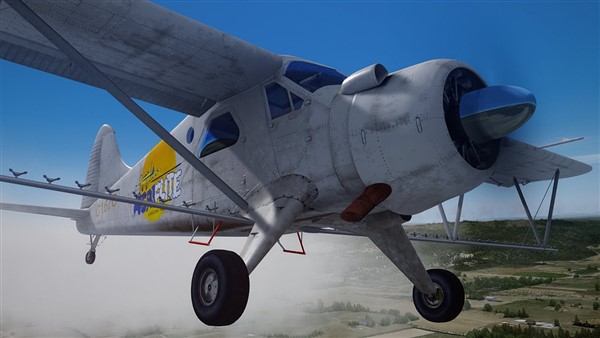 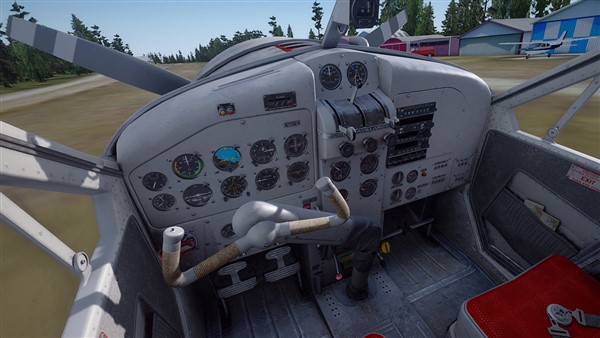 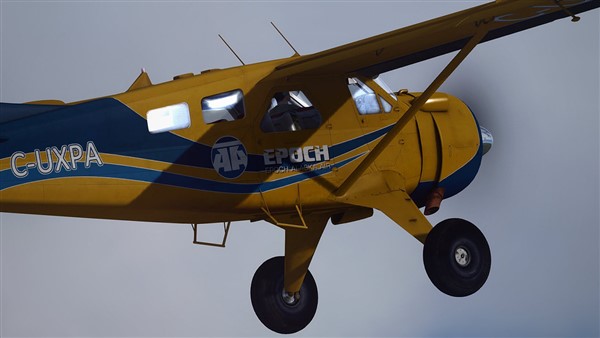 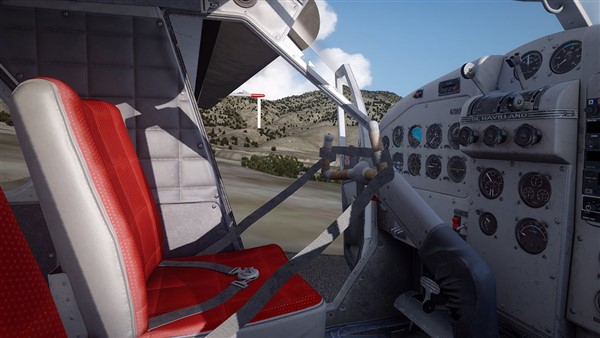 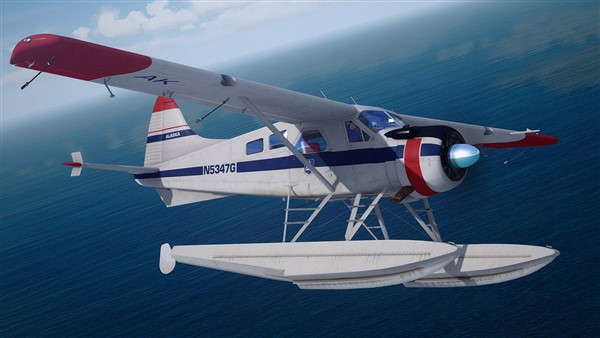 Venture out on new adventures or dive in and get your hands dirty with our Spray n\' Play Expansion Pack for the MilViz DHC-2 Beaver!

MilViz DHC-2 Spray n' Play Expansion Pack
Important: This is not a standalone add-on. It requires the MilViz DHC-2 Beaver to be owned and installed for this add-on to be functional.

If there's one thing that all DHC-2 Beavers have in common, it's that you'd be hard-pressed to find two of them closely alike. When you're considering an aircraft that's been used for nearly every hard working aviation purpose imaginable for nearly 7 decades, it's not difficult to imagine why. Each airframe still flying today has a rich heritage that can be traced back through countless pilots and a variety of roles.

More so than perhaps any other aircraft in existence, the reliable and venerable Beaver has been tweaked and modified and changed to fit any purpose that it's given. Of course, this makes developing such an aircraft a unique challenge! We're fully aware that it would be take a lifetime to simulate every single variant of the Beaver, but with the multitude of options we offered in our original release, we're positive that we covered a decent 'cross-section' of typical aircraft that have been in the air at one time or another.

But of course, it's impossible to resist the urge to take it even further. With such a diverse amount of inspiration to draw from, there's certainly no shortage of ideas. And while we may disappoint a few individuals by not equipping this particular aircraft with TacPack, we're very sure that the wide range of additions we've crafted for our Beaver will more than make up for it!

Take your Beaver even further!
Venture out on new adventures or dive in and get your hands dirty with our Spray n' Play Expansion Pack for the MilViz DHC-2 Beaver!

Straight Floats
On wheels, the Beaver is undeniably stocky and imposing on floats, the aircraft is suddenly transformed into something significantly more elegant. It's a fact that the lines of the Beaver were designed with the horizontal positioning of the fuselage in mind.

For the original release of the aircraft, we had included amphibious floats so as to maximise the versatility of the aircraft in the simulator. However, there are many to which a Beaver means floats - straight floats, unsullied by the addition of retractable wheels and the mechanical workings that implies.

For the Spray n' Play expansion pack, we have installed clean straight floats for all your aquatic needs!

STOL Wing Modification Kit
Although it's overall usefulness on such a well designed aircraft (already known for it's remarkable STOL characteristics) can be debatable, there's no denying just how purposeful those signature drooping wing tips look!

For our expansion pack, we've modelled one of the most popular STOL kits commonly found on current Beavers. It includes the aforementioned drooping wing tips, a modified leading edge, wing fences and flap gap sealing. We've then went and provided STOL variants of the wheeled models, the straight float equipped model, and the wheel/ski model.

And not just content with looks, all STOL variants have had their flight dynamics tailored appropriately!

Crop Dusting Model
Alas, it can't all be play - sometimes you have to roll your sleeves up and get to work!

Our expansion pack includes a purpose-built Beaver with crop dusting equipment installed. The crop duster is fully functional: Aircraft weight is dynamically altered while the dusting equipment is in operation, meaning that you can take off fully loaded and return to base empty once you're finished in the fields.

All standard liveries are usable on the crop duster, however we've also included a new livery just for this version.

Same great aircraft... now just more of it to enjoy!

Download Information
Important: This is not a standalone add-on. It requires the MilViz DHC-2 Beaver to be owned and installed for this add-on to be functional.

Important: All MilViz products require a functioning gaming controller such as a joystick for proper operation.