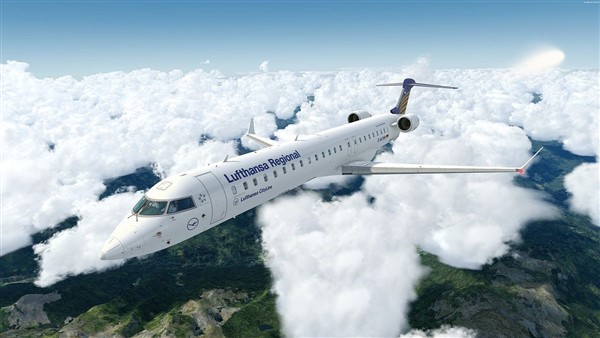 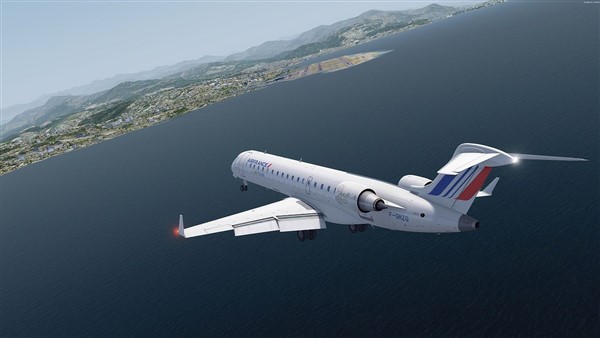 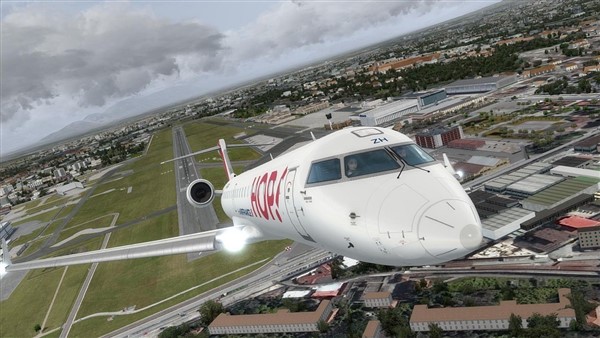 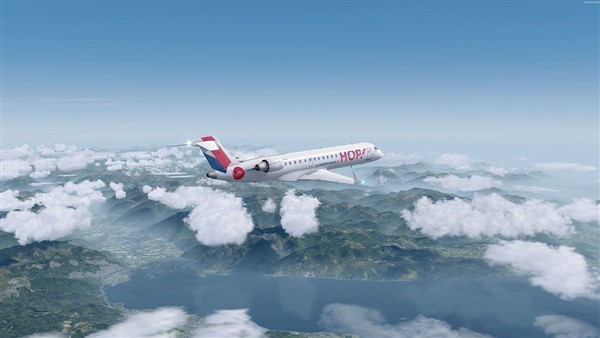 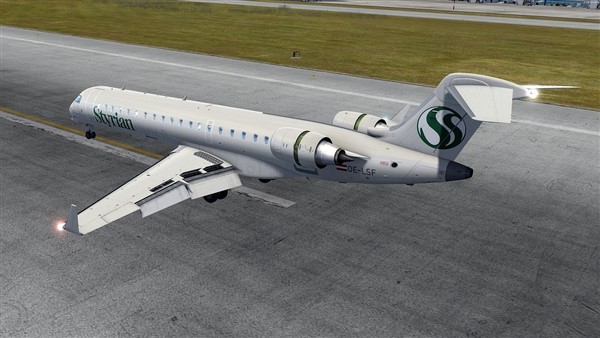 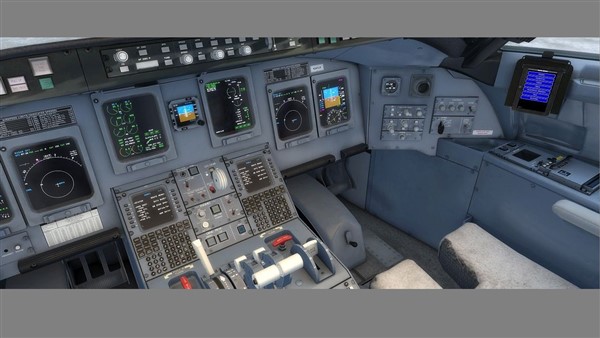 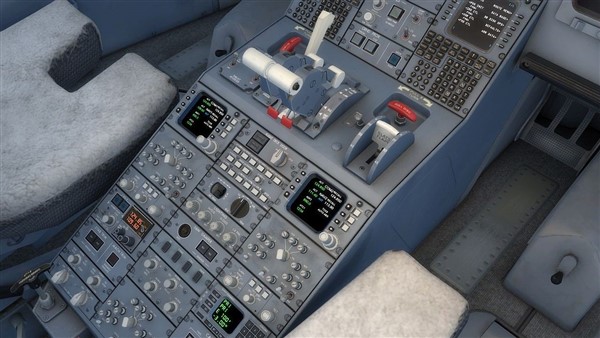 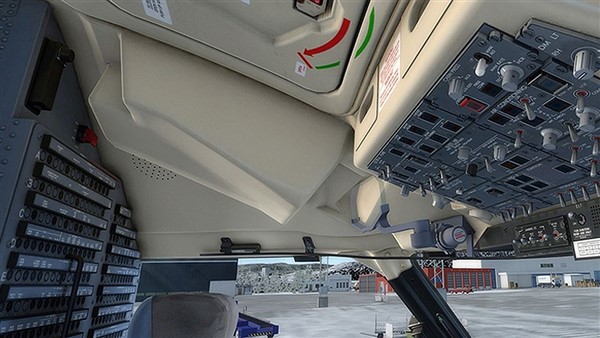 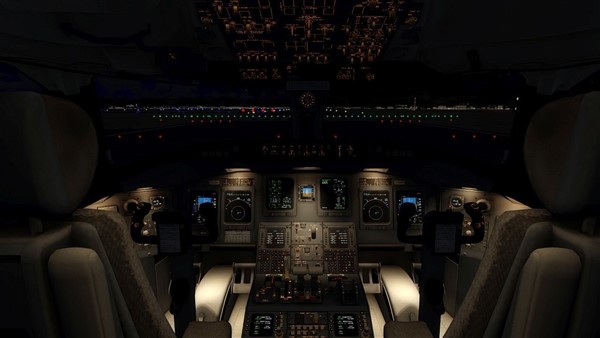 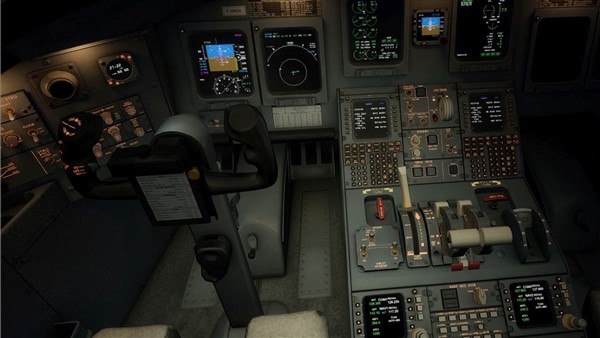 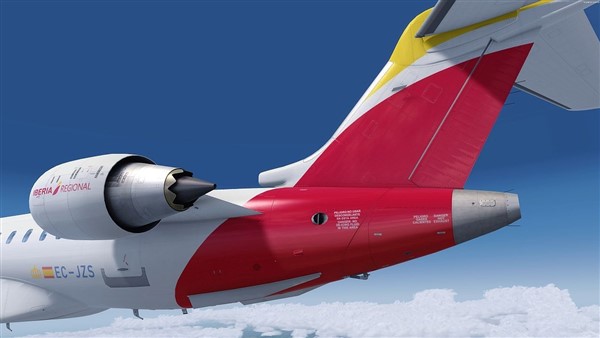 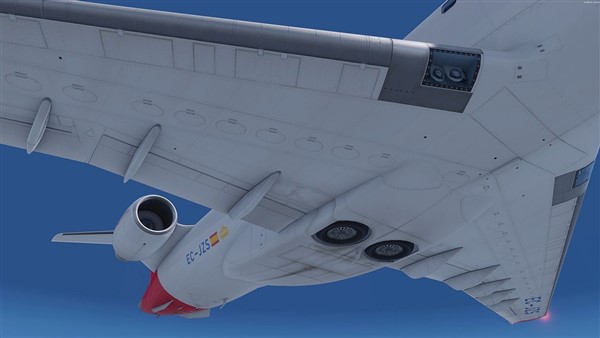 The Aerosoft/Digital Aviation CRJ 700/900 X provides the aircraft we have all been waiting for.

The Bombardier CRJ 700 and 900 series are some of the most often used regional airliners today  every 10 seconds one of them takes off. You will find them at most airports worldwide. Although not very popular with passengers as those seats are indeed very small and you cannot even stand upright if you are tall, airline companies prefer them because they are efficient and reliable. They are still in production, and although the newer models have better seats, larger overhead bins and better sound proofing they will never be really comfortable.

Pilots like to fly them because they are powerful, agile, and a joy to fly manually. It is often described as sporty. They also demand more flying skill than a modern Airbus or Boeing because the flight management systems are limited, for example: no auto throttle and only advisory vertical navigation.

In our simulators, they were missing for a long time, but the Aerosoft / Digital Aviation CRJ 700/900 X provides the aircraft we have all been waiting for. As with all internal aircraft projects, the CRJ was created with the job of the pilot in mind. It fully focuses on the task of piloting this aircraft. We feel that things that have never happened in real life should not play a major role and that allows us to create a high-end aircraft for a modest price.