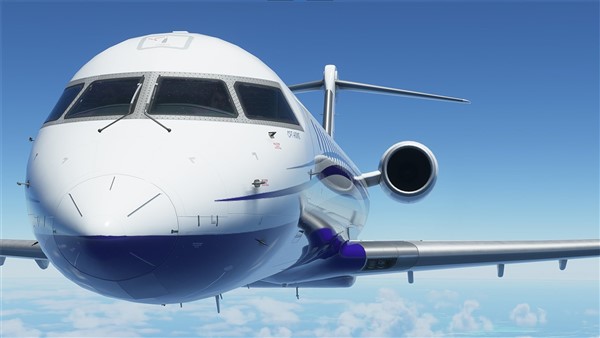 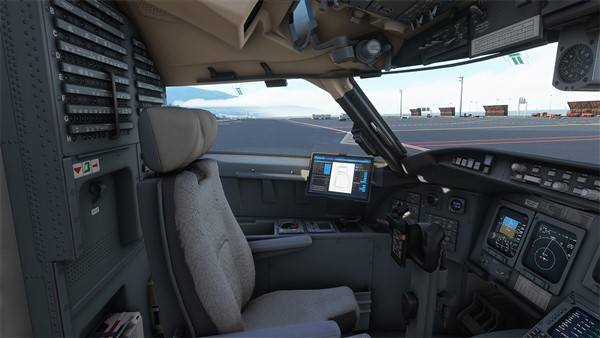 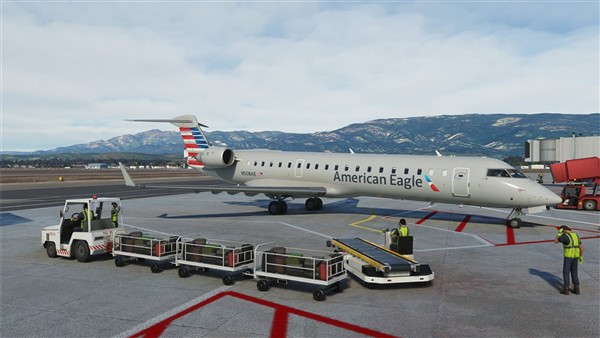 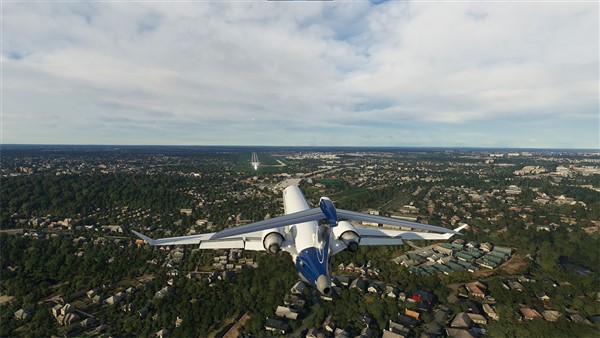 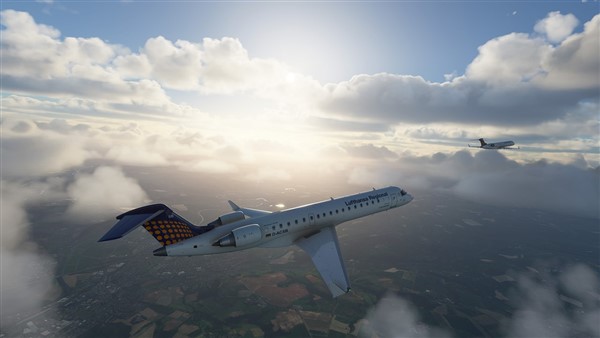 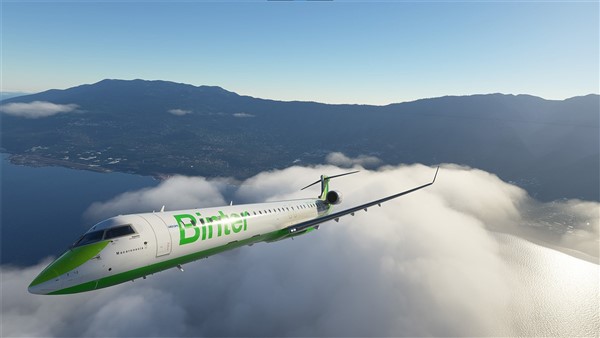 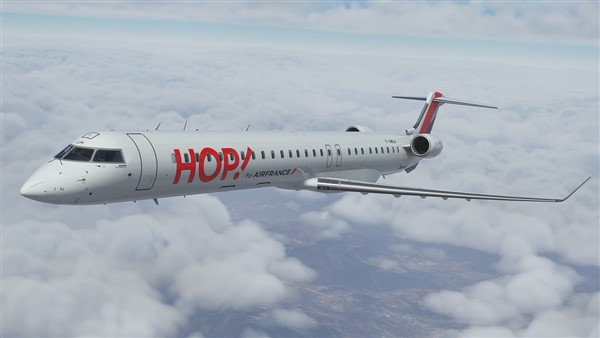 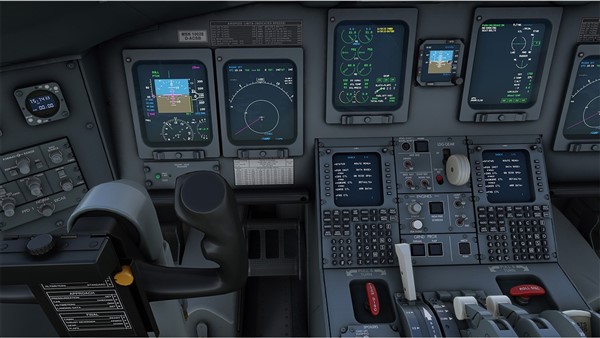 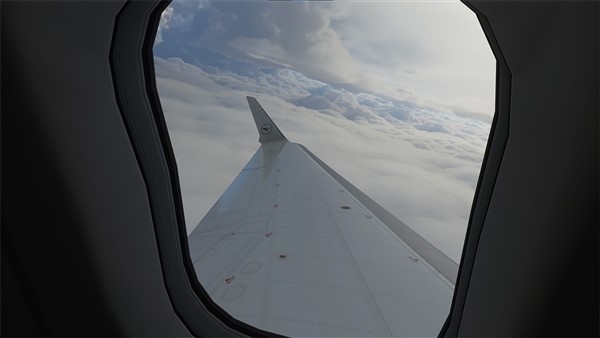 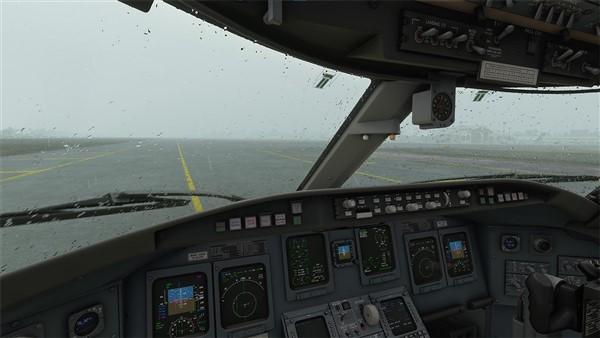 Important: If you previously purchased the Aerosoft CRJ 550/700 for MSFS, make sure you click the Coupon/Voucher button. Use the Auto-Coupon feature and your price will be $19.95 after the coupon is appied.

Piloting commuter aircraft is most attractive for flight simulator fans that like flying according Instrument flight rules (IFR), but have limited time available to spend. Commuter aircraft servicing connections from smaller airports to the big hubs and vice versa and are intensive flying in the real world as well as in the simulator.

A famous representative of this aircraft category is the Bombardier (nowadays Mitsubishi) CRJ line of 50 to 100 passengers. Originally developed to replace the more uncomfortable and noisier turboprop range in this class, the beautiful, sleek CRJ airliners were of particular interest to airlines wanting to offer jet feeling on short routes.

Their specific design with the engines in the back, low wing and slim fuselage, allowing only 2-2 seat arrangements, made them look sportive and a bit like the business jets.

Their avionics and systems have been leading edge at the time of development and highly automated to reduce the work load of pilots in the tight schedules and shortest turn-around times.

Pilots like to fly them because they are powerful, agile, and a joy to fly manually. They also demand more flying skill than a modern Airbus or Boeing, because the ability to automate the flight is limited. For example, it is not possible to control the airspeed during the flight. In addition, the airports you fly to may require more manual flying due to lack of navigational installation or scenic environments.

The Aerosoft CRJ Bundle 550/700/900/1000 for the current Microsoft Flight Simulator has been built on the experience of the developers from the CRJ family offered for FSX and Prepar3D. Yet the new technology available within MSFS gave all developers involved the opportunity to use the latest in design, system and flight model programming. Therefore, they were reconstructed from ground up to match the new standard in look, function and flying characteristics. This small high-end airliner was created with the gracious support of Microsoft and Asobo, which ensured that the new features of the Microsoft Flight Simulator could be implemented.