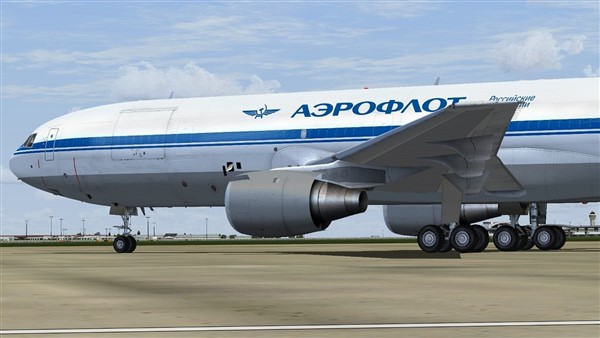 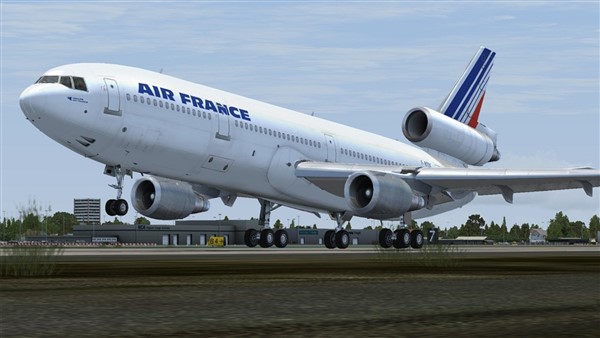 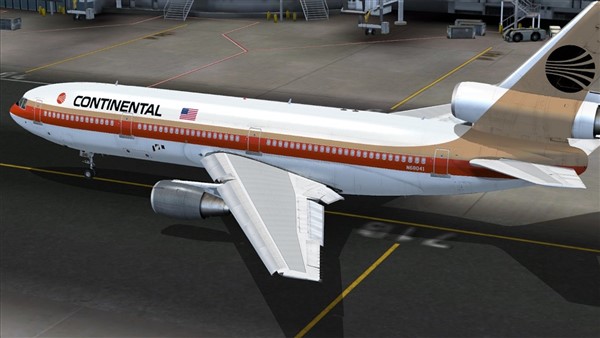 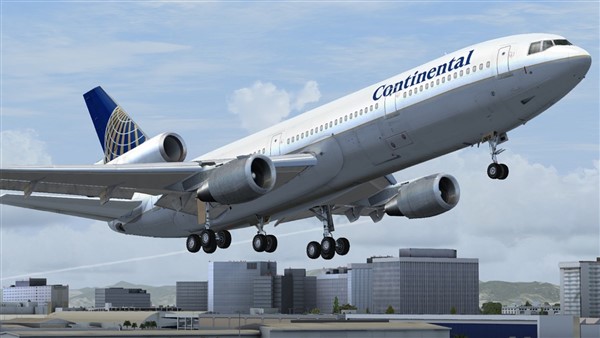 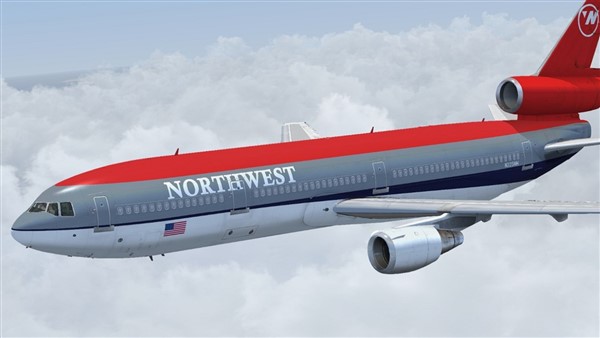 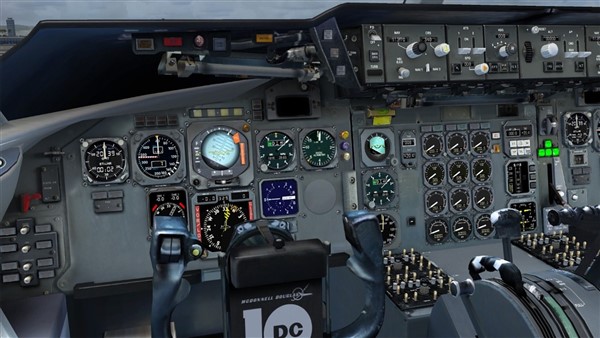 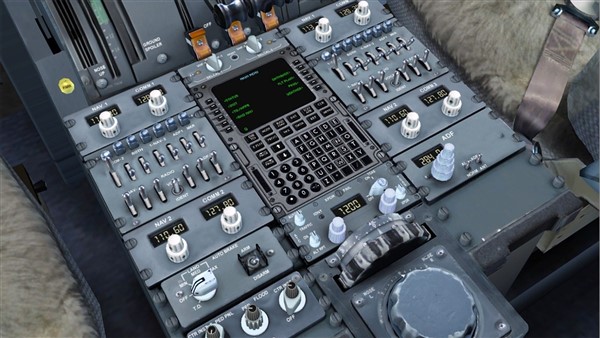 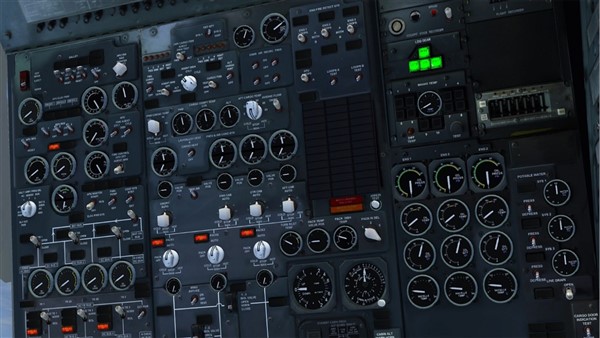 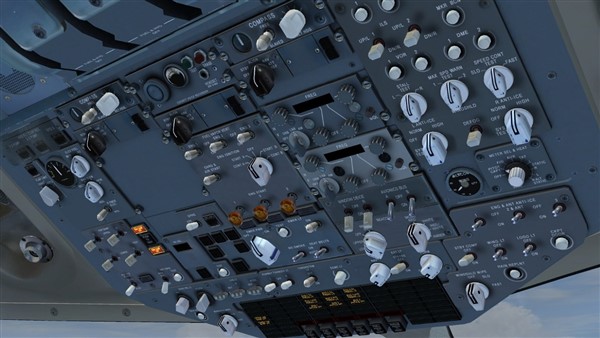 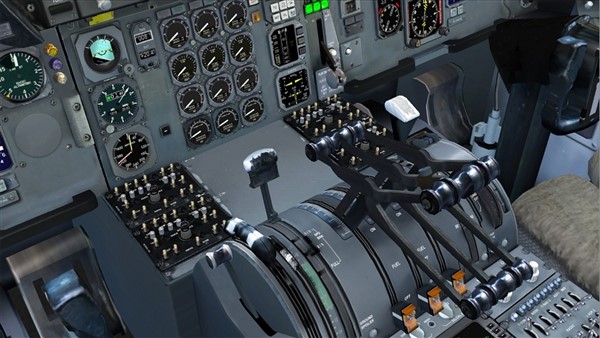 The DC-10 began its flying career in 1971 and soon proved that three engines were better than two - or four!

The DC-10 began its flying career in 1971 and soon proved that three engines were better than two  or four! With a passenger capacity of 380 and a range of over 2,500 miles it was a revelation. Now, by popular demand, the award-winning team at CLS has produced a fantastic version of this iconic aircraft for Flight Simulator X and Prepar3D.

DC-10 Collection HD 10-40 has been designed to be both very high in quality but still easy to operate, providing the highest quality of model design and textures, animations and flight model characteristics at an affordable price.

Just Flight's F-Lite range of aircraft is designed to provide top quality aircraft that are extremely high in detail but less demanding to fly than today's most complex procedural simulators. These aircraft are a significant step up from the default Flight Simulator aircraft in terms of modelling and cockpit systems, but won't require weeks of study before you can get airborne!

Eleven models are included, covering six variants of the DC-10:

Includes 19 HD liveries covering airlines from around the world, and four white liveries: