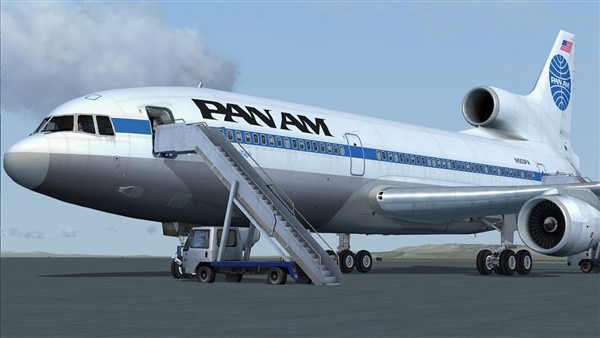 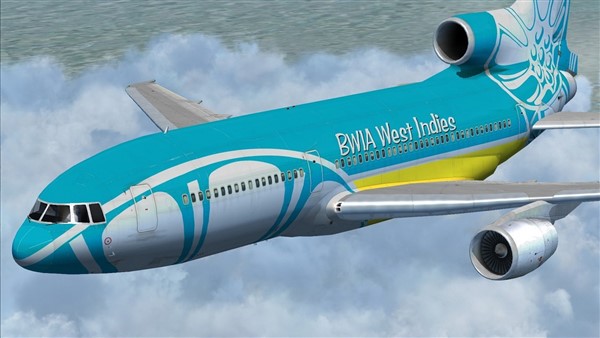 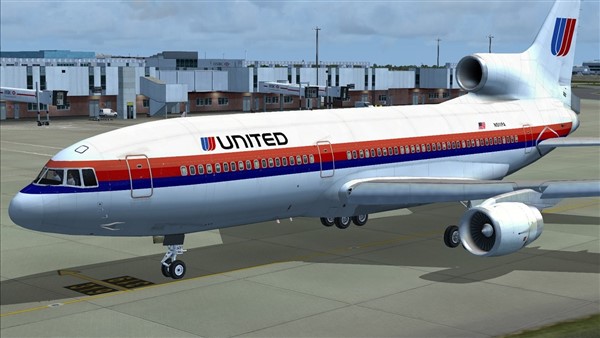 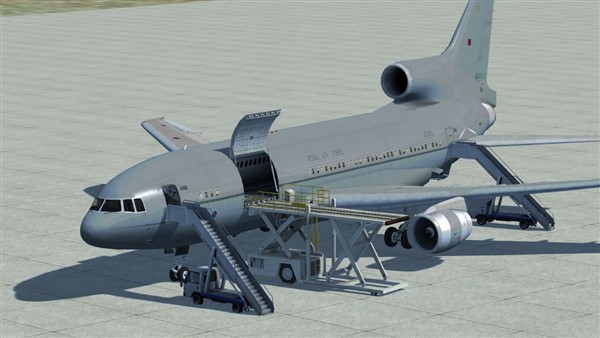 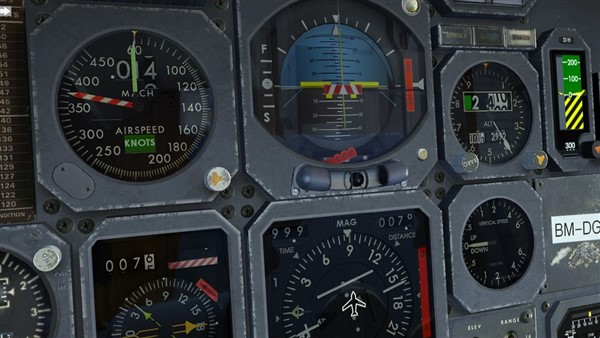 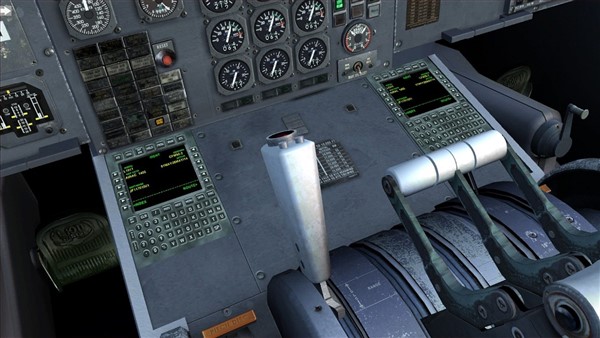 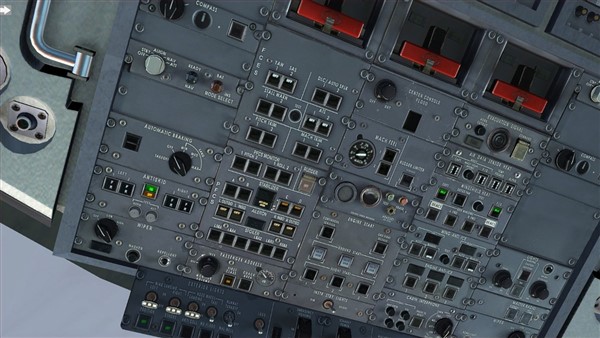 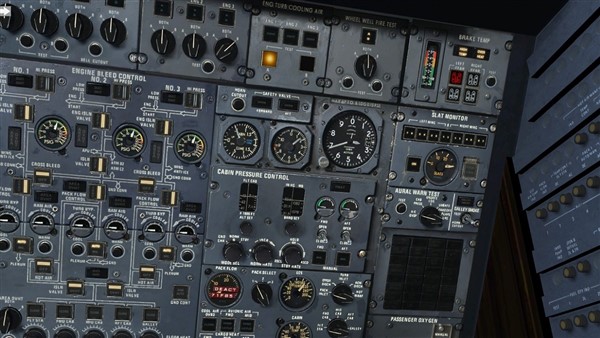 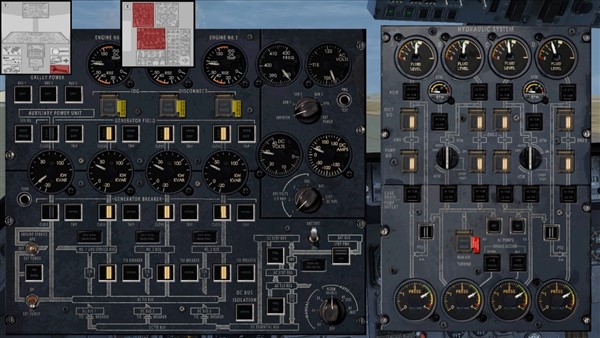 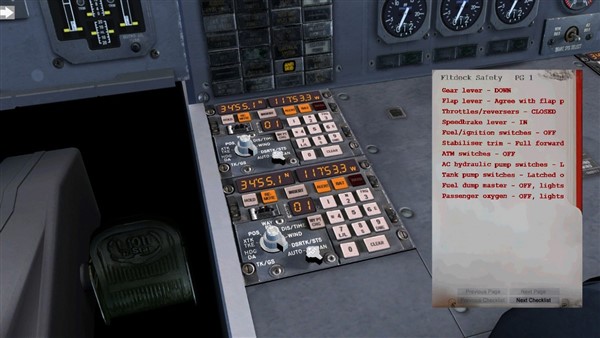 This FSX and Prepar3D collection covers the short fuselage -50 series up to the ultra-long stretched -73 series.

The cockpit systems and functionality of the Just Flight L-1011 TriStar have now been expanded and fully upgraded to a truly PROFESSIONAL standard!

L-1011-500 (L-1011-385-3)
The L-1011-500 first flew in 1978 and featured a fuselage reduced in length by four metres, an increased fuel capacity which extended the range of the aircraft by over 1,000 miles, and a more powerful variant of the RB211 engine. The following year it entered service with its first airline, British Airways. The aircraft went on to form the backbone of both the Delta and British Airways fleets, favoured for its aerodynamic improvements, lower cabin noise and increased range.

TriStar KC1
The KC1 can carry a combination of up to 31 tons of freight and 160 passengers, operating in air-to-air refuelling and cargo roles. A fuselage freight door was added to allow for the loading of large cargo pallets.

TriStar C2/C2A
The RAF purchased three TriStars from Pan Am and these were put into military service as C2s, largely unchanged from their civilian days. The C2/C2A is capable of carrying up to 266 passengers and was used in air transport and aeromedical roles.

A superlative simulation of the iconic TriStar. A tour-de-force in classic airliners for FSXJust Flight has taken an already excellent package and created a magnificent homage to the Lockheed l-1011 TriStar with, external model aside, virtually a whole new aircraft. The systems quality pushes the aircraft well into the high-end bracket and will delight aficionados of vintage jet airliners - PC Pilot magazine (Platinum Award)

Exceptional value for money... The modelling accuracy and detail of the main panel, overhead panel, centre pedestal, and FE station are exceptional... The instruments are magnificently detailed and clear and easy to read... The liveries are of a high quality and the surface textures, reflections, and shadings give the aircraft a crisp and realistic appearance... Excellent and informative manual... Realistic flight modelling and performance... Just Flight have done an excellent job with the level of accuracy and detail in the \'TriStar\' Professional - Mutley's Hangar (9.6/10 Gold Award)