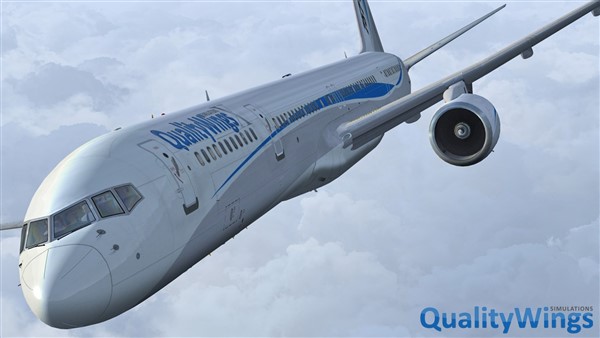 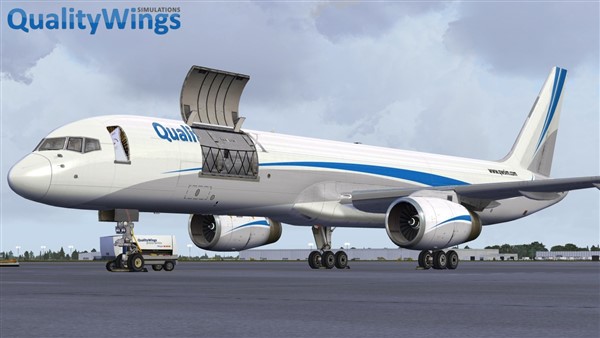 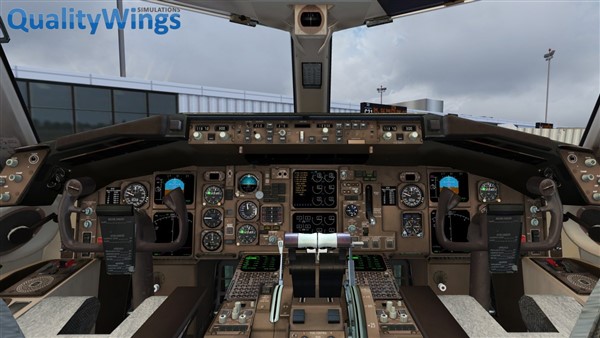 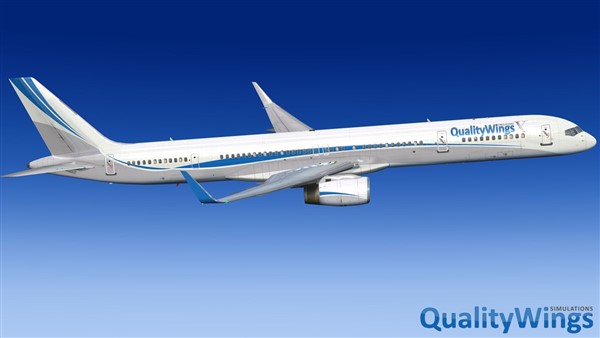 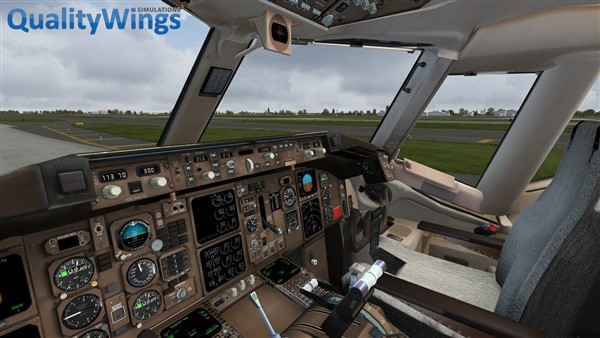 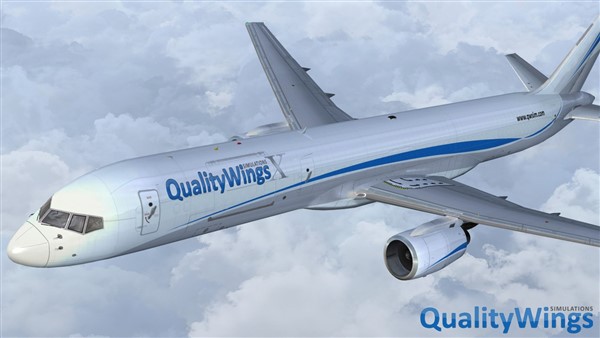 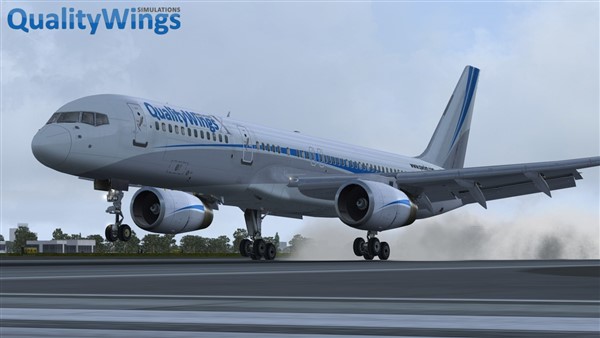 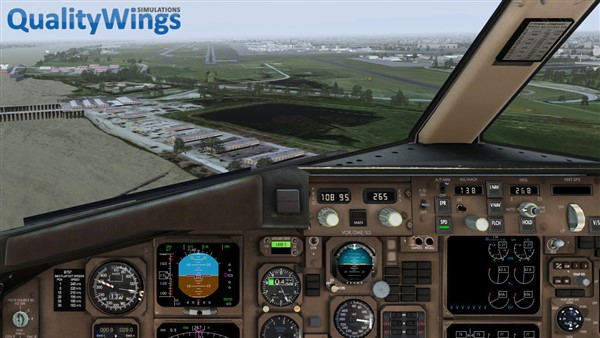 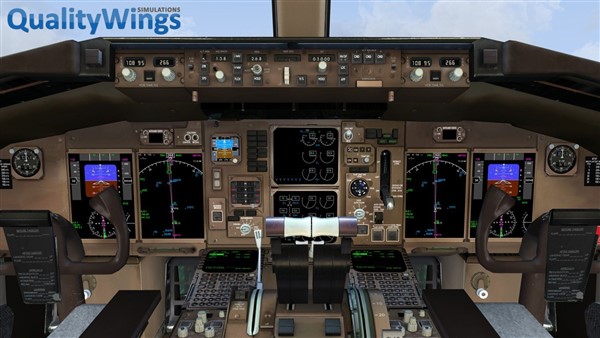 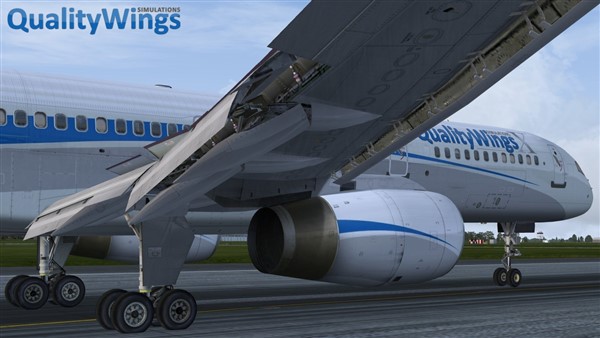 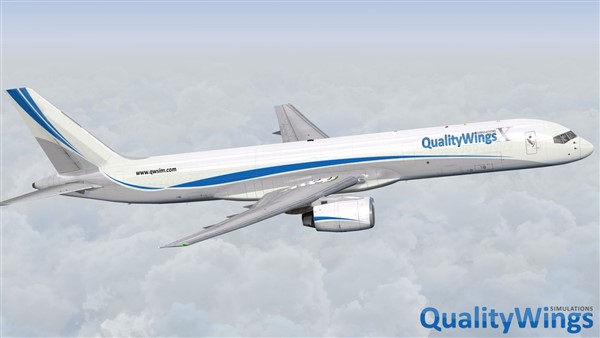 The Ultimate 757 Collection is the most extensive 757 Package ever created for Flight Simulator.

Looking for a fun Entry level 757 for your hangar? The Ultimate 757 Collection is the most extensive 757 Package ever created for Lockheed Martin's Prepar3D. There is truly something for everyone. Every 757 ever to come off the line from Boeing has been reproduced for your enjoyment. And with Lower to Mid-Level systems programming, we've simplified the simming experience while providing you the look and feel that makes the 757 such a special and fun airplane to fly.

All variants are available with and without Winglets.

The 757 flight deck, designed for two-crew member operation, pioneered the use of digital electronics and advanced displays. Those offer increased reliability and advanced features compared to older electro-mechanical instruments. A fully integrated flight management computer system (FMCS) provides for automatic guidance and control of the 757-200 from immediately after takeoff to final approach and landing.

- Detailed 3D Virtual Cockpit with parallel functionality as 2D environment. If it works in the 2D, it works in the 3D
- Ultra-realistic photoreal textures
- Many additional animations and details
- Two-stage night lighting
- Default and retrofit cockpit available

All Sounds Exclusively Recorded from B757 Aircraft

Over 125 High Quality liveries to choose from. If the real 757 wore it, we PROBABLY painted it!
Detailed but easy to use repaint kit with MANY options such as wheel styles and Engine Fan spinners